The Geometry of Life

The Geometry of life

I admit the title is a bit misleading. It sounds like you’re about to read some philosophical text about life and the world around us, which anyone who knows me a little more knows I tend to do. I will try to keep my philosophical thoughts about the unprovable to the minimum and I’ll tell you more about my art and the meaning I put into it. I hope to ignite in you the interest in this particular style or at least to give you some information that is interesting to read.

The geometry of my life 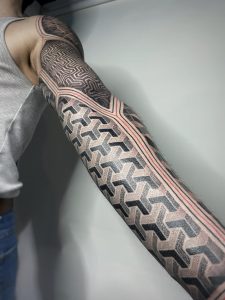 My name is Dimitriyan and tattooing has been a big part of my life for almost a decade now. I specialize in making geometric tattoos.

What has been fascinating me in the geometry for a long time is the ability to describe quite well certain things in our world. For example patterns (repeating elements that create an infinite web) can be observed everywhere in nature, from the golden ratio in many plants and animals to the structure of matter at the atomic level. The patterns I use mainly are hexagonal based which is the most common structure formed by atoms when connected to each other.

There are also patterns in the human behavior, in our habits and in the structure of almost everything else. If we look at the human skin under a microscope it looks a lot like stacked tiles or flakes. Other good examples of patterns in nature are the snake scales and the honeycomb. One of the most impressive things for me is the abundance of patterns throughout our world.

For thousands of years, people have observed some connection and structure in the world around us. The ancient Greeks were one of the first, if not the first, to develop geometry and apply vast amounts of philosophy to it. For them geometry was the key to explaining the universe.

The symbols behind my art

I personally, put a lot of symbolism into many of the designs that I do although it has nothing to do with the ancient Greek symbolism.

Mandalas are an example of pattern through which symbolism can be introduced into art. They are arranged in such a way as to form a circle of elements and have rich symbolism in Hinduism and Buddhist culture.

For me though they symbolize elements from the periodic table of elements.

An eight fold mandala corresponds to the element oxygen which has eight protons and eight electrons. 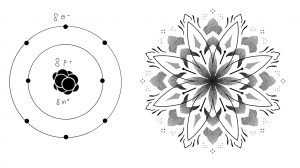 Oxygen is a peculiar element – anyone who has dived or sat under water for a long time knows how vital it is for people. But it is also a very dangerous element – oxidation is why the wood burns or why the metal decays into rust. Without oxygen there will be no fire and iron would not turn to dust.

This duality better known in the east as Yin and Yang is very common in the symbolism I incorporate into my designs.

The geometry around us

Aside from existential symbolism, many everyday and personal ideas can be woven into geometry.

If you believe that the number seven for example, brings you good luck you can get a mandala with seven rays or a pattern of seven cells. You can also get e frieze wrapped in a semicircle reminiscent of the shape of a horseshoe, which is also a symbol of good luck. If you want to pay tribute to a deceased loved one, a very traditional and nice option is to get a black bracelet around your leg or arm.

Whatever human characteristic you come up with, there is a way to recreate it with numbers or geometric shapes that carry its symbolism. For example I’ve made a pattern of geometric spirals which symbolize the cycle of life, how life moves from one thing that draws our attention to its center, to another and never stops. This structure is also a simplified version of the turbulent motion of gases and liquids.

In some cultures the spiral is a symbol of rebirth. By placing the spiral in an endless pattern of spirals flowing into each other I symbolize the endless cycle of life.

Geometry of the soul

Although one of my greatest passions is science and I’m not generally spiritual or superstitious person I adore symbolism and sometimes like to give even supernatural quality to certain structures and numbers. For me they give more emotional and simpler explanation of the world around us. Another such example is how much I am interested in religions without me being religious myself.

At its core this human desire to seek an explanation for what is happening in the world around us, even when the explanation might not be true, is also in itself a pattern – the pattern of the human brain of finding patterns everywhere.

Geometry and the body

Another thing that has always attracted me to geometric tattoos is that these designs must be, in most cases, consistent with the natural shapes of the body at least in my personal style. I’ve always look at the tattoos as extensions of the body, a natural accessory as is the patterned fur of animals. I think that if people evolved, for some reason, to have tattoos those tattoos would have been some kind of geometric tattoos or more specifically patterns. We can see some examples of these patterns in nature in the dots of the leopard or the stripes of the zebra. 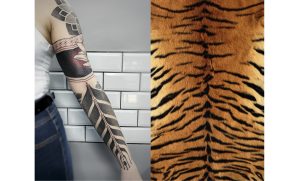 That is one of the most fascinating things in geometric tattoos in my opinion – the way they naturally fit the body and kind of upgrade it. Unlike skin color, eye color and many more details of our body, tattoos are something we can actually choose the appearance of

Tattoos for me have always been one of the best ways to exercise our free will in a highly determined world. They are an extremely good way of expressing ourselves on our own body.

The beauty of geometry

I hope I have ignited at least some interest in this extremely ancient (probably the most ancient) style of tattooing and in tattoos in general.

If what you just read, I would love to delve deeper into symbolism behind other of the details that I put into my tattoos as well as the overall compositions of a whole piece. For now however I end with this introduction of geometric tattoos. 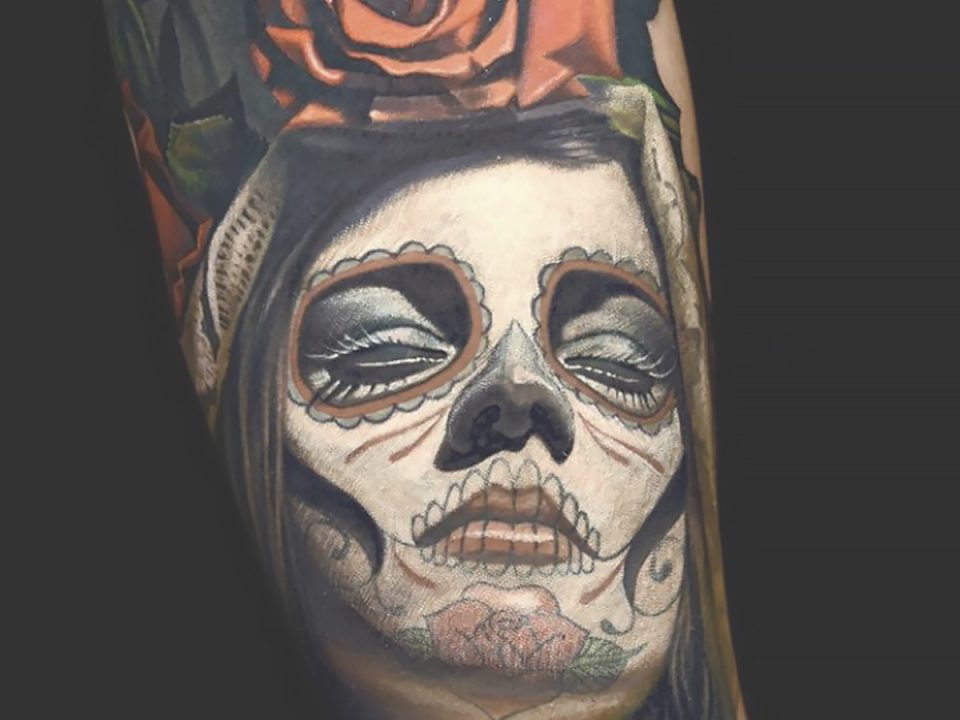 The meaning behind the Mexican Catrina Tattoos

Tattoo Culture at The Museum of Pop Culture 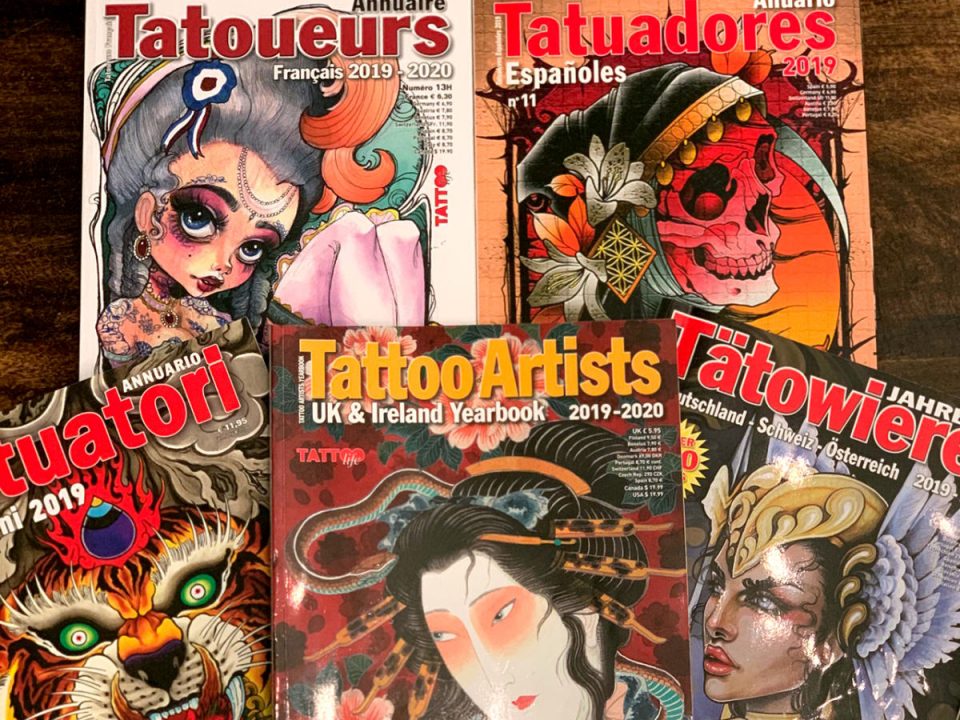